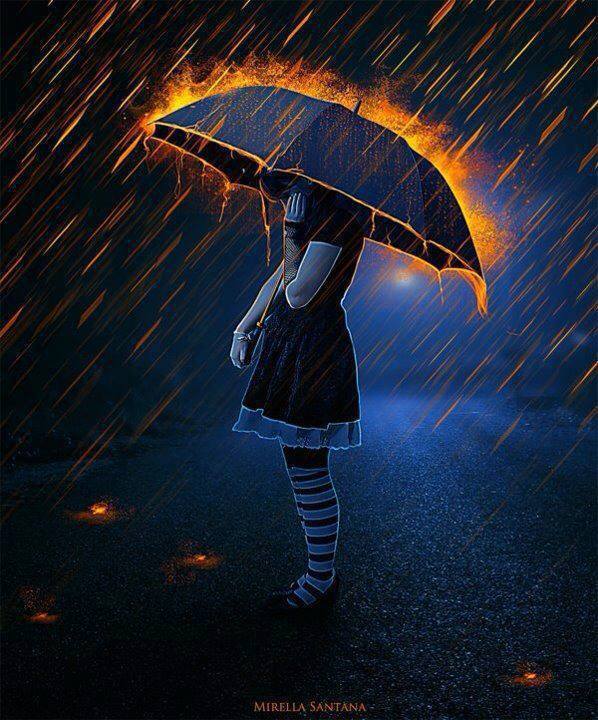 And I feel a big bad about writing this post, but I have other things I need to do with my life, today, and I need to get this out of the way.

So, there’s this play called “The Big Things” that’s running in London. About a man and his Autistic wife who has all sorts of reservations about becoming a mother. I haven’t seen the play, which somewhat limits my ability to comment exhaustively. I have read a review of it, as well as seen a fair amount of blog posts and Twitter conversations about what a disservice it does to Autistic mothers — and, from what I’ve ready, Autistic women, as well.

The one thing I have experienced directly is a SoundCloud recording of a Q&A session this past Friday evening. Paul Wady of the Guerilla Aspies performance group was on the panel to discuss Autism and the effects the play has on the Autistic community as well as women. You can listen for yourself below. Or not. Your choice. (Piece continues below the SoundCloud player)

A lot of things in the panel discussion raise “red flags” with me. An Autistic man speaking for Autistic mothers… the way he typified the Autistic community… the way that old pain from a really… unfavorable experience dating an Autistic woman, years ago, obviously colored his discussion about Autism and women in a larger sense.

The Q&A was held on a Friday night, and we know how many Autistic people are up and at ’em on a Friday night, after a loooonnnnnngggg week of dealing with the non-autistic world… not to mention Autistic mothers who, um, are likely mothering, fer Chrissakes. Sheesh, it just gets worse.

One of the things that bothered me the most about the recording — and I had to sit through something like 40 minutes of increasingly irritating / distressing discussion to get there (I know… poor me, right? 😉 ) — was a woman at the end saying that, surely some discussion about Autistic mothers is better than none! And we should just be grateful that we’ve been included.

Ugh. I don’t even know where to start with that. But let me boil it down:

Autistic women have been dealing with this kind of stuff — invisibility, being discounted and dismissed, people telling us “why are you so upset?”, not to mention being gaslighted about “making stuff up” — seemingly since the beginning of time, and it gets old. How unfortunate, that no Autistic mothers were actually able to attend the Q&A discussion. Woulda been great, not to mention valid, to include them in the discussion.

I’m not an Autistic mother (I deliberately chose not to have children for personal reasons), so I’m not going to put words in anyone’s mouth. Sonia Boué and Katherine May and others have done a fantastic job of responding. I’ll post their work on this blog when I can — it’s really, really good.

This of course is an ongoing situation and new developments are happening, every time I go back to Twitter. Which is both bad and good. It’s bad because it shouldn’t have happened in the first place, and it’s good because now we get the chance to turn things around.

If only we hadn’t been put in this situation, to begin with…

Live and learn, I guess.