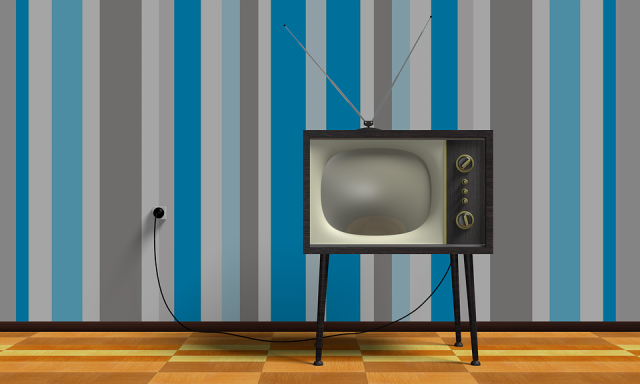 I’ve been thinking a lot, lately, about how … abruptly Autism has seemed to have emerged on the public scene. So many people getting diagnosed, supposedly in “epidemic” proportions. “Autism wasn’t a problem when I was growing up,” people say… “It must be something new — vaccinations, environmental toxins, gut health, gluten, and more.”

I’m not going down those particular ratholes, because I think there’s another factor that’s really contributing, not only to the number of people who are getting diagnosed, but in the distress that we’re experiencing because we’re Autistic.

I think it has a little bit to do with the surge in pathologization (if that’s a word) of behaviors that have been around since the beginning of time. There have always been folks like is in the general population. But society’s acceptance of our traits has dramatically decreased, over the past 40 years. And that, I believe, contributes far more to the issues and challenges we experience, than any of the commonly blamed “causes”.

Society has never been super-accepting of outliers. My ancestors fled their homes many times over many generations, as a result of local people not wanting them there. For over 1000 years, they routinely had to move along to some other locale, because people didn’t like their language, their culture, their religion, their ways. Back and forth across Europe they went, chased from one country to another, because they just didn’t fit.

So, the human race has never been strong on the whole acceptance bit.

But now… I’ve noticed a massive shift in people’s acceptance levels of traits that I grew up with, which were never seen as liabilities in the place/family of my origin, which were simply seen as differences that gave you certain strengths, where others were weak — and vice versa. It’s not just Autism traits, either — flapping, talking fast and long about fascinating subjects, being sensitive to foods, needing to stim — it’s everywhere.

When I got into high tech, 25 years ago, I was an outlier. There weren’t many women on the technical side of the house, but people made room for me. I earned my place, weirdo that I was (and yes, I am a weirdo, and proud of it!). And there wasn’t the raging sexism that I see in high tech, now.

And I think television has had a hugely influential role in all of this. Because we’ve been inundated with all the messages, for countless hours, on countless channels, about how men and women are supposed to look and behave… for how “normal” people are supposed to look and behave. Television has provided a bland, one-dimensional template for everyone to abide by, creating emotional bonds between audiences and invented characters which are the product of a media industry that’s almost mind-bogglingly homogenous. Writers of color, Autistic writers, disabled creators, people who don’t fit in the mainstream, don’t have great representation there.

Personally, I have to wonder how much television people who freak out over the “Autism epidemic” actually watch. The folks who “light it up blue” and support A$… how many hours have they spent in front of the glowing box (or eyes glued to a device), internalizing all the subtle, one-dimensional messages about what it means to be a human being, and how we should behave? People who cringe at the different ways people present and identify, gender-wise… who squirm at speech patterns and behaviors that don’t match what they think are right… how many of them have had their social expectations set by all the t.v. characters they connect with each day and each night?

I have to wonder.

And I have to admit, I really despair, when I see what kinds of characters are on t.v., as well as in movies. For the sake of drama and an unfolding story, embarrassingly immature people are trotted out for our “entertainment”, their foolishness normalized, their vacuity standardized, their shallowness presented regularly as “how people really are”. It’s depressing. And when you toss in the music and laugh tracks and subtle ways creators and producers use to entice viewers and hold their attention… Ugh… even more depressing.

Over the past years, I’ve been watching less and less television. I watch a few shows regularly, but mostly I watch movies (which are slightly better, but also have their shortcomings). And the more time I spend away from it, the more tolerant I find I am. That includes tolerance for myself. I’m not as intensely sensitized to the ways I differ from others (of course, menopause helps, because I’m no longer hormonally inclined to give a damn what others think). I’m more tolerant of others, as well. Differences don’t bother me, the way they used to — and the way they bother others.

Because my templates for acceptable human behavior haven’t been defined by a handful of white, middle-class collaborators who live in their own little bubble and work behind closed doors.

And I have to wonder, if more people just didn’t watch t.v. and let it tell them what it means to be human, how much more human could we actually become — and allow others to be?

5 thoughts on “How much has #television contributed to the #Autism panic?” 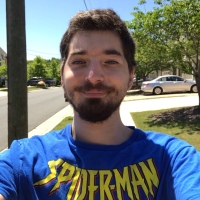