This sounds so familiar to me. Lots of elders in my family fit the profile. The world used to be structured in a way that made room for them in different ways and let them excel under more conditions than we have now. It wasn’t always easy for them – in fact, many of them suffered intensely. But there was never a question of whether or not they were fully human and deserved to be part of society.

A Quiet Week In The House 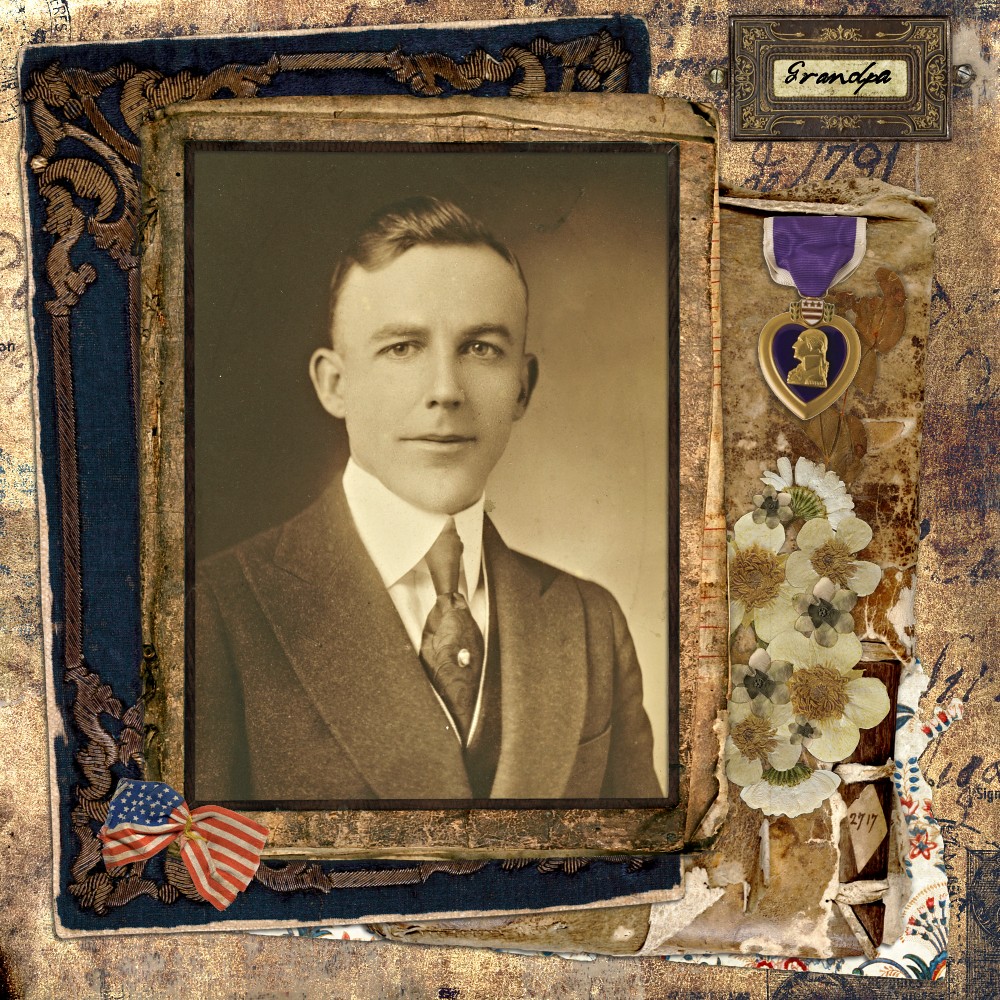 People ask, “Where are the autistics of ages past?”

I can name one: World War I hero, Purple Heart recipient, and mental hospital veteran—my grandfather, W. B. Mueller.

Grandpa served on the infamous Western Front. He told few horror stories, except to say rain fell interminably, dysentery was widespread, and rats ate the dead and the living with equal zest. He also recalled that the murky trench water emitted a stench so profound it permeated his provisions. Grandpa swore every meal tasted like corpses.

As he crouched in the trenches, shells exploded above him with furious violence, shredding soldiers in the line of fire. One such shell barrage pinned down Grandpa’s squad outside Château-Thierry. Five marines perished beside him. A pinkie-sized shell fragment tore through Grandpa’s leg, lodging at an irretrievable depth.

Grandpa would have recuperated quickly and returned to battle in modern times, but without antibiotics, he became gravely…

Click here to join me for lifehacks, tips, tricks, and time-tested techniques for living well on the Autism Spectrum.
Follow I CAN Be Autistic on WordPress.com

Click here to join me for lifehacks, tips, tricks, and time-tested techniques for living well on the Autism Spectrum.
Robert Borsuk

John 12:24 "Unless a grain of wheat falls into the ground and dies, it remains alone; but if it dies, it produces much grain."

My Journey to Becoming My Mother